Ano Pedina, one of the most picturesque villages of Central Zagori. A representative village of Zagori, built near a plateau (at an altitude of 960m) on the southern slopes of Mount Typfi and at about 35 km from the city of Ioannina.

It has been inhabited since the ancient times and is the place of birth of benefactors and scholars, it knew financial and spiritual heights during the Ottoman empire. Its people migrated to Constantinople, Smyrni, Bucharest, Belgrade, Odessa, Alexandria and Vienna and got involved in commerce and arts,  always sending money back home, building mansions, schools, churches, bridges.

Amazing local architecture seen in houses and mansions: Mangiato (living room), where families used to spend the day and have lunch and dinner; Ontas, the bedroom where the wooden beds were nailed to the floor, called basia; Sansin, the sunny room; Katogi and the abaria (storerooms) on the ground floor, and further inside Bimtsa, a space of greater humidity, used to keep more fragile foods in “fridge” temperatures. Secret escapeways and crenellations, rooms secretely connected to the mansion next door because of the need to hide the lords of the past from robbers who sometimes took hostages. 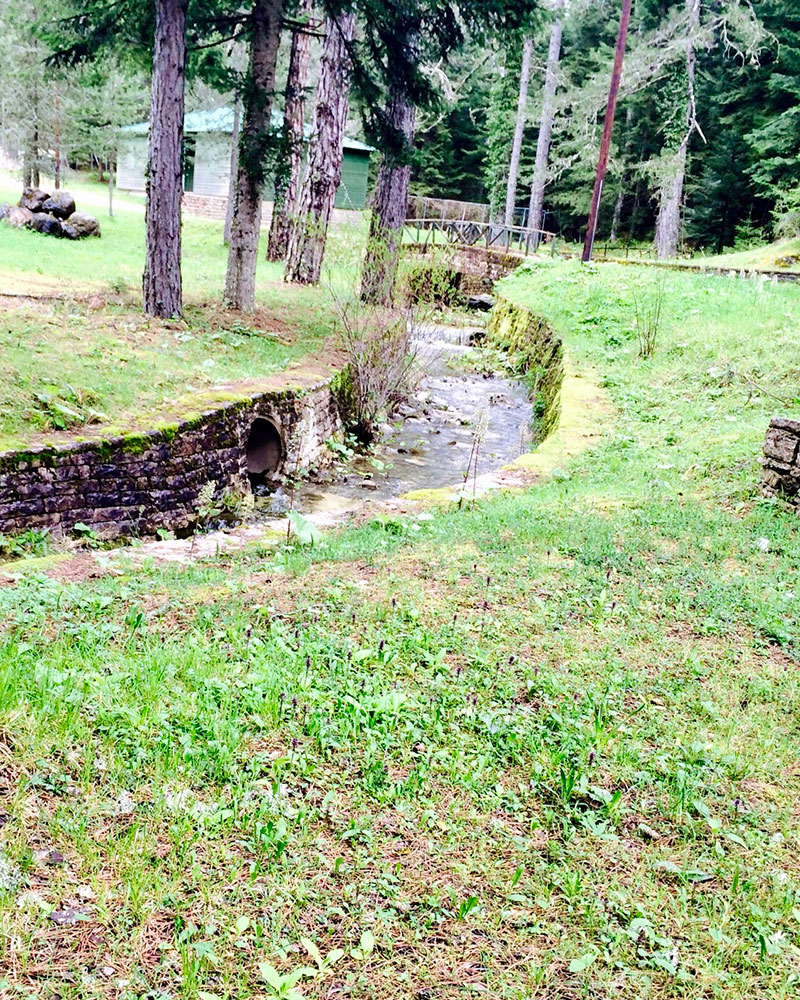 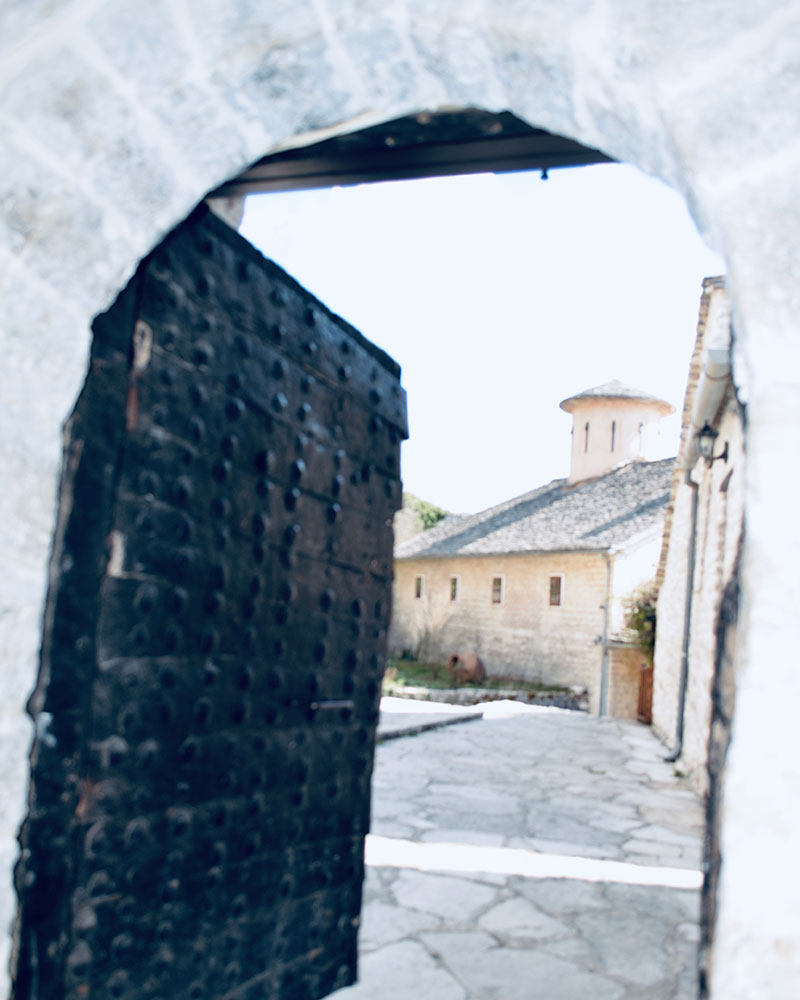 The traveller can visit N. Doukas Library. The “Labriadeios Housekeeping School” operating since 1936 used to train students from Epirus in sawing, loom and embroidery. The Monastery of Evangelistria was built in 1647 and was also used as a “secret school”.

Its exterior makes it look like a fortress and was caracterized in 1972 as preservable historical byzantine monument. The temple (three nave basilica with a dome), is dedicated to the Annunciation. Other local chapels can be seen (Profitis Ilias, Sotiros, Agios Spiridonas, Panagias, Agios Georgios, Agios Nikolaos, old Agia Paraskevi Monastery) mainly preserved by the local people who open them for the faithful during each saint’s holy name day.

The three nave basilica of Agios Dimitrios is dated back to the end of the 18th century. Benefactor N. Doukas was born in the village, also a cleric and a scholar, director of the Bucharest School and the first director of Rizareios School, and so was Ioannis Lampridis, doctor and philosopher, donor of the University of Athens and scholar of the Epirus civilisation.

In the old primary school building, across the village’s square, one can find books printed in the big print shops of Europe (Venice, Odessa etc) during the New Greek Enlightenment era. The building which used to house the Labriadeios School, today houses the Labriadeios Research Station which supports the organisation of special events having as a priority promoting the area’s natural and cultural wealth.

The village’s youth club continues to celebrate the Annunciation, which signals the start of the rest of Zagori festivals. Every summer they organise music and art festivals which gather hundreds of teenagers on the central square. The Zagori Mountain Running is winning in popularity and attracts numerous athletes and friends. Especially the 10km run is ideal for a first meeting with mountain running. The kids’ run “Zagoraki” completes the age categories giving families the opportunity to share quality time and outdoor activities. It is a marvellous way to spend an alternative holiday weekend in Zagorohoria at the end of July.

A few days spent in Zagorohoria are enough to take some fresh air, escape from the cement civilisation and allow your senses to take off. 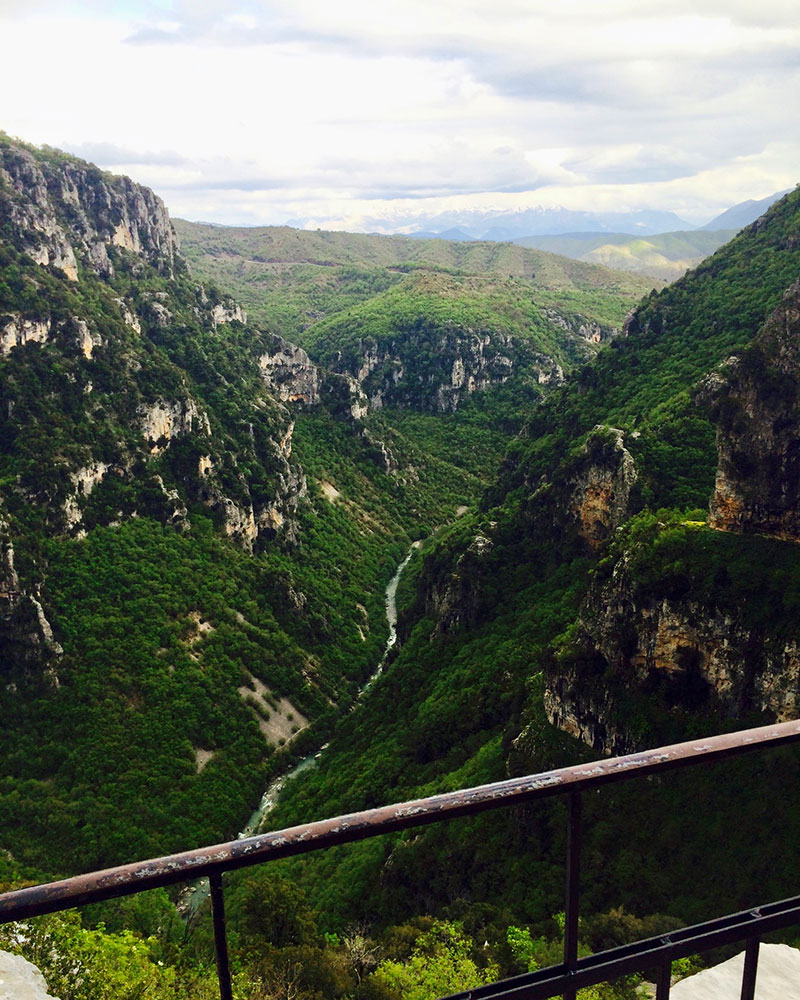 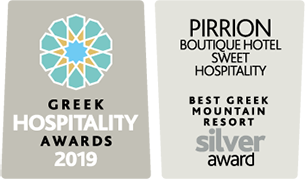 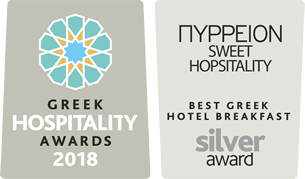 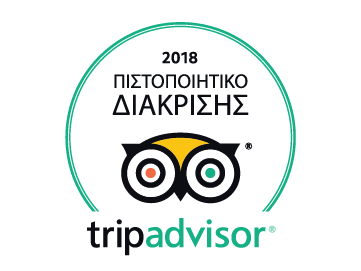 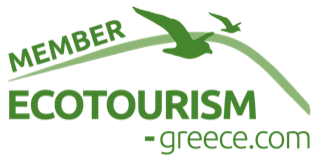